One of the related studies [1] discusses that an interrogative sentence is defined by interrogative words, interrogative ending particles, and intonation. This research also proposes the definition of an interrogative sentence. We adopt this setup for the rule-baled method to compare with our model. Some of the previous works on the inference of dialogue acts by machine learning often adopts n-gram words. The research by Isomura and others [4] adopts uni-gram and bi-gram words as inputs of which frequency is more than two times, and the utterance preceding the input. They used the Conditional Random Field (CRF) algorithm and obtained around 76% of precision. Other methods such as the Support Vector Machine (SVM) and Naive Bayes were applied with the same test data as CRF but these methods observed lower precision, 70%, and 60%. This was because they did not use the utterance preceding the input [4]. Further research by Sekino and others [5] utilized Isomura’s method by adding new inputs which are at least one of the number of characters from utterance, that of words, and the order of the utterances. Therefore, the method by Sekino shows better results especially in adding the number of words and the order of the utterances [5]. These works did not discuss the relationship between specific inputs and the inference of a dialogue.

Our approach uses the last twelve pitches and the last twelve Japanese characters in Latin alphabet, we call this as Romaji in this short paper, as inputs for the inference of interrogative sentences from users’ utterances. Figure 1 shows the flow of the implementation of our proposed method. This model uses a general Convolutional Neural Network (CNN) to deal with pitch components as two-dimensional vector. These inputs are processed in multiple layers such as the embedding layer, convolutional layer, pooling layer, and affine layer for the inference of interrogative sentences.

The embedding layer converts inputs to make them possible to be processed by CNN. The pitch components are convolved by using 3x3 channels. The other input is in string form which makes it impossible to be utilized in CNN. Therefore, the embedding layer changes it into a float form. Finally, the twochannel data which consists of pitch and characters is obtained. The flow of this implementation is shown in Figure 2.

The data used for the experiments has been collected from
voice actor dialogue corpus which contains the free dialogue
between humans [2], and the Japanese voice database as
dialogue corpora [3]. F0 pattern inference is adopted to collect
utterances’ pitch.

The baseline is set to evaluate the proposed method according to the definition proposed by Yingrui Ma [1]. The rule is
shown in Table 1.

The confusion matrices were used to obtain the precision, recall, and F1 score are calculated to evaluate the methods. The test used randomly chosen 200 samples containing 100 of both interrogative and declarative samples. Table 2 shows the result.

As shown in the table, all the values observed in the proposed method are superior to the baseline method. More specifically, the high record of precision and accuracy in the proposed method implies there is less misclassification than in the baseline method.
The input values are divided and tested by using the same samples to evaluate our proposed method. The inputs are pitch and Romaji transliteration. Table 3 shows the result.
According to Table 3, the result shows that romaji obtained higher scores in all evaluation values than pitch. On the other hand, the proposed method performs better than when using only Romaji.
Additionally we calculated the error rate for each case has been calculated and stored in Table 4.

According to the result described in Section C, our proposed method exhibited a lower error rate and higher precision, recall, F1 score and the accuracy than the previously proposed baseline method. These results indicate that our proposed method is more suitable for the recognition of interrogative sentences than the commonly used rule-based method. However, the results has shown that our proposed method obtained high scores in all types of evaluation scores which could be related to overfitting and the analysis of this possible problem should be investigated in the future. Moreover, we can propose the hypothesis according to the results presented in Table 3 and the discussion from the ”Error Analysis” section that the pitch component helps the Romaji component to decide if a sentence is interrogative or declarative when the information from Romaji is not sufficient. It is because our proposed method which is the concatenation of the pitch and Romaji transliteration has recorded slightly higher values in all of the average evaluation scores than Romaji only. In addition, as described in the ”Error Analysis” section, the pitch component is not the main reason of the misclassification in our proposed model. However, no experiments to investigate the relationship between the pitch and Romaji components have been yet implemented and this remains a task for the future. Furthermore, this research has tested our proposed model and the baseline approach only with test data in Japanese while it is better for dialogue systems to be able to perform the task in other languages. By adopting our model to other languages we plan to test if the proposed method is not limited to Japanese language.

This paper proposes a model for a dialogue system to determine whether a sentence from a user’s utterance is interrogative or declarative. A baseline model based on a definition from the existing work [1] is used to evaluate our model. Our method adopted inputs of twelve components of pitches and Romaji transliterations to be fed for a convolutional neural model. An evaluation experiment using a 200 data sample revealed that the proposed model is superior for interrogative utterance classification when compared to a common baseline method and the experimental results confirm our hypothesis that combining pitch and transliteration can improve the performance. In addition, ablation study indicated tha the pitch component can help Romaji to classify sentences. As the future work we can plan to investigate the relationship between the pitch of an utterance and its transliteration. Also we want to experiment with other languages to confirm if the proposed method can extended beyond to check the performance in other languages. 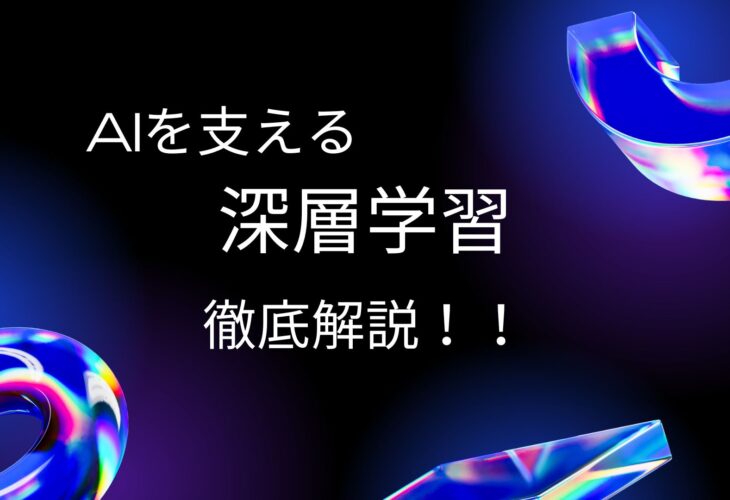 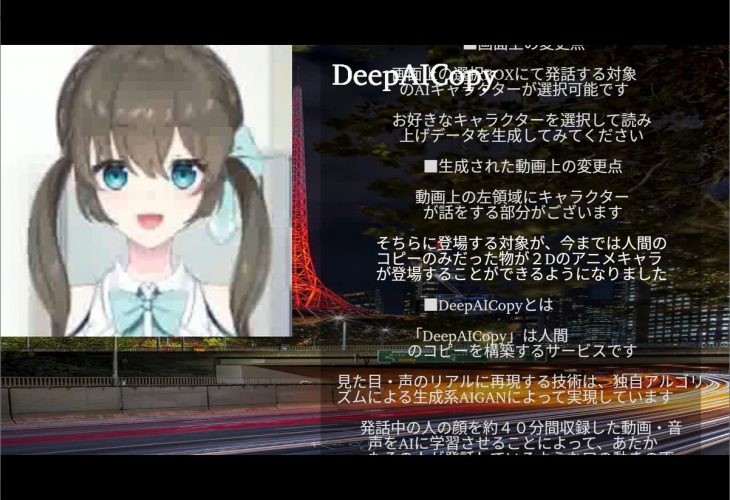 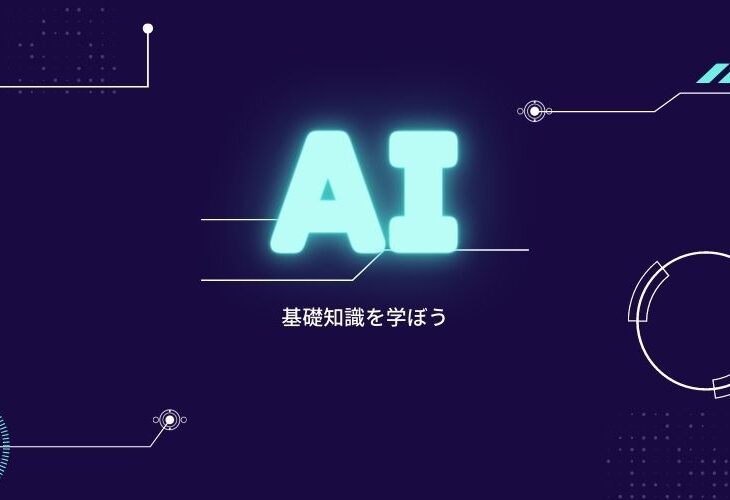 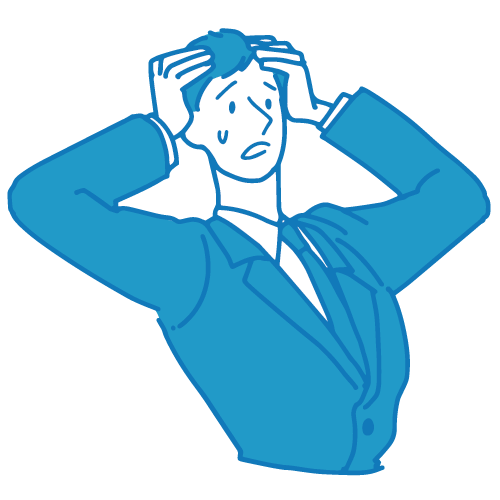 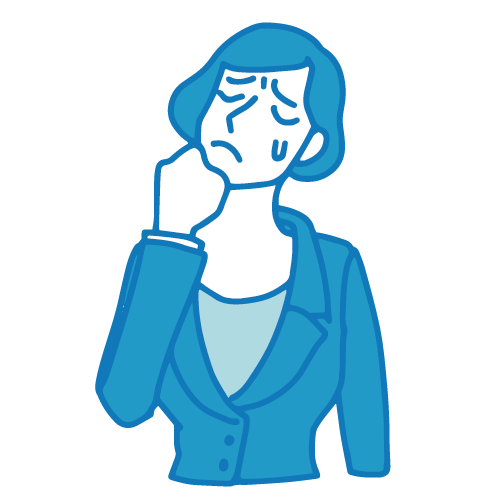 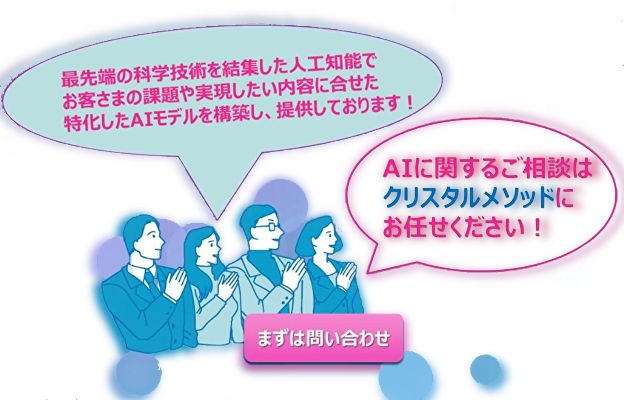